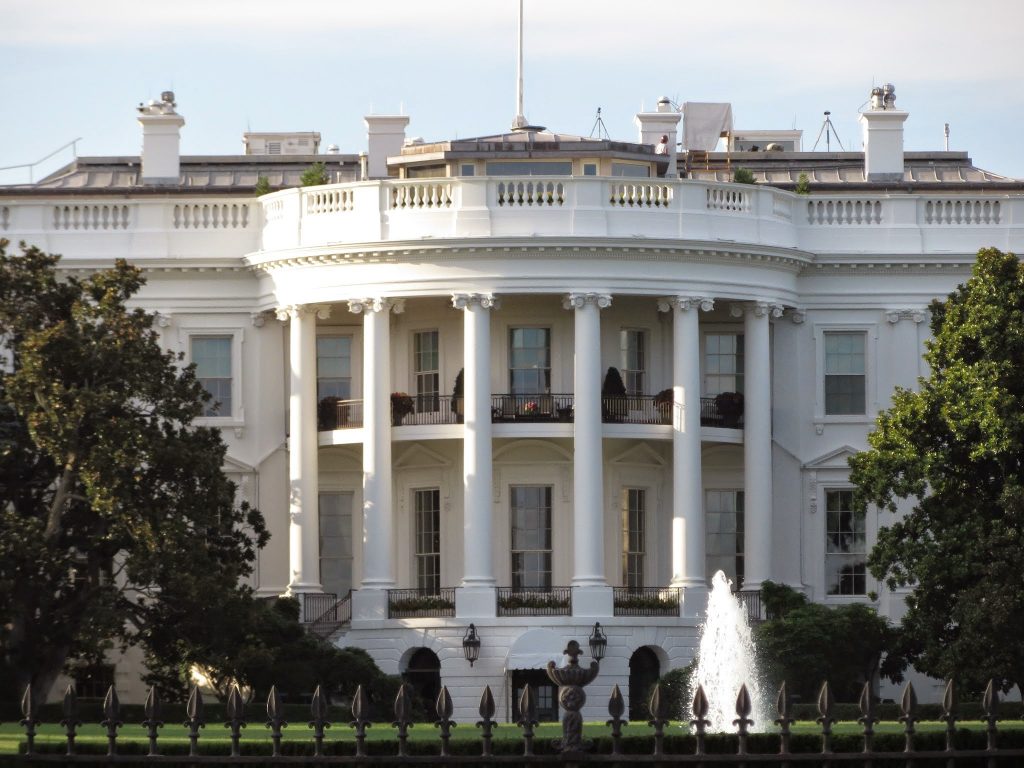 Greetings from Washington! After a pretty smooth flight we landed in DC early Saturday afternoon, and made it to our hotel in Dupont Circle – around a mile from the White House – fairly easily. Later the same day, we took a wander down to check out the White House. It is quite weird to see a building in real-life that you have seen countless times on the news, in films, etc. as it looks exactly as you know it does. We have no idea of whether Barack was at home at the time but we didn’t catch a glimpse!

END_OF_DOCUMENT_TOKEN_TO_BE_REPLACED 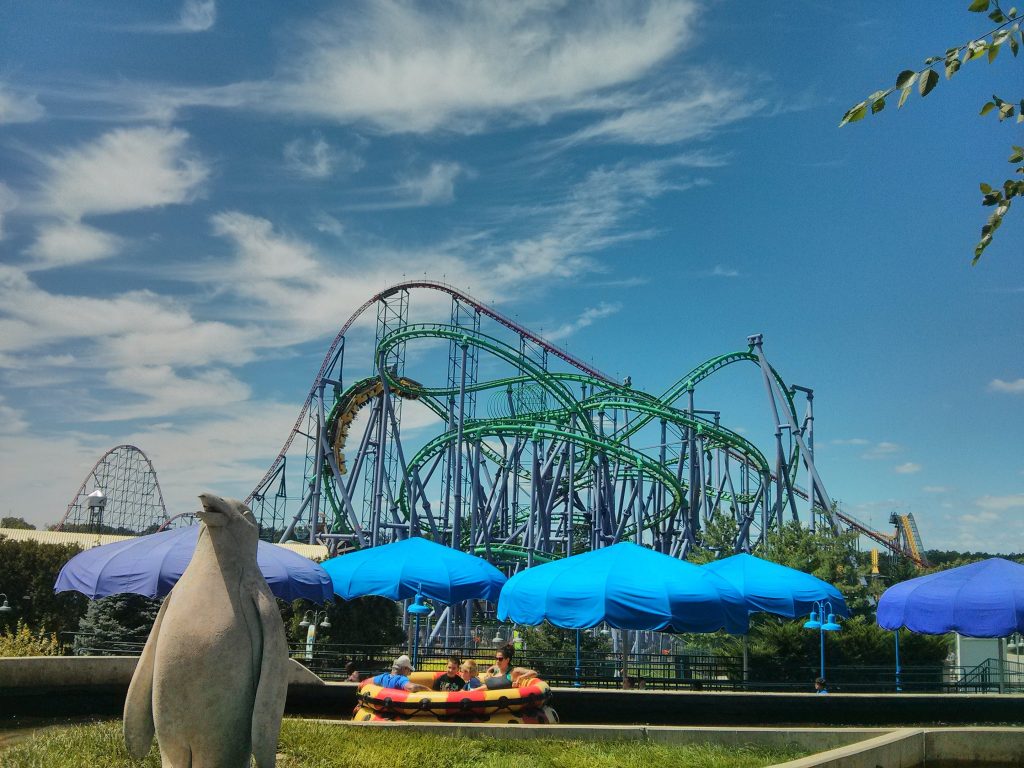 We checked out of Washington on Wednesday morning and headed to the Six Flags amusement park in Maryland. This was a great theme park, and wasn’t particularly busy either on the day we went so we managed to hit most of the major rides with only a few minutes wait. The rides were great, and probably a bit longer (in distance and time) than rides at Alton Towers and Thorpe Park, but there wasn’t a stand-out ride that was that much different from anything at home. I think we do well with our selection of rollercoasters in the UK. We also caught two shows at the park – the first, a very well-choreographed comedy stunt show, and the second was just called “EFX 2.0” and didn’t really have a description so we didn’t know what to expect. What we got was a weird laser and fog show with some dancing and a bubble/foam machine! It was the most random 20 minutes of the holiday, like being in an exceptionally crappy Ibiza rave, just with more kids around. I can understand why they don’t advertise exactly what the show is!

END_OF_DOCUMENT_TOKEN_TO_BE_REPLACED 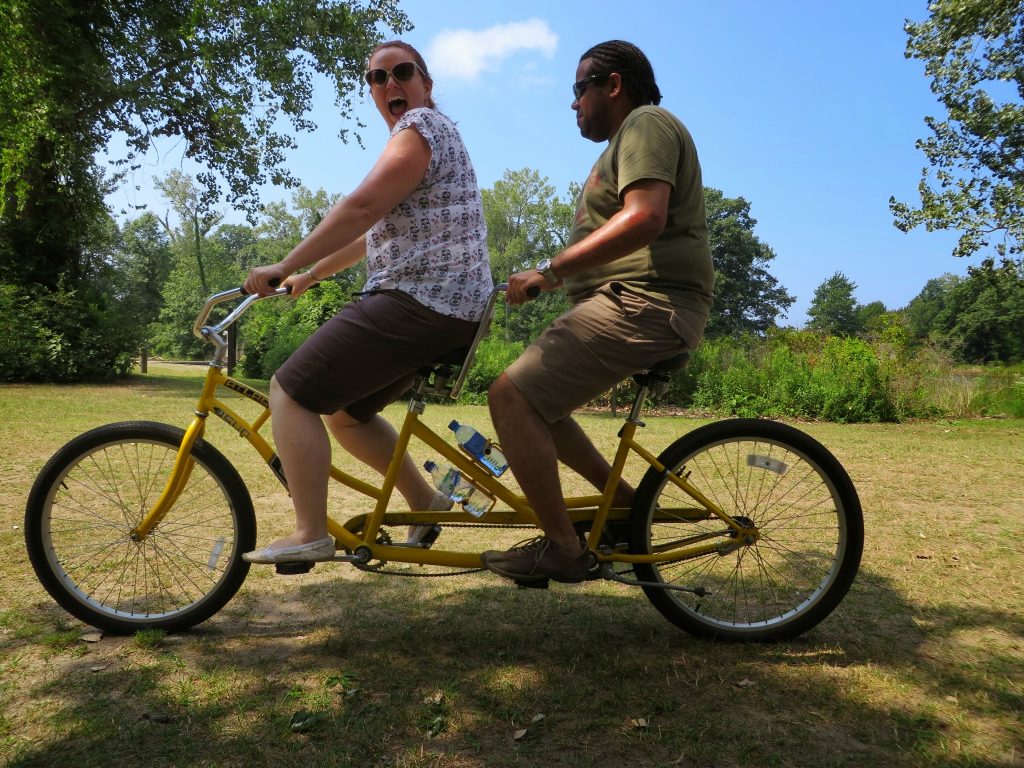 We spent a couple of days in Cleveland, Ohio, which we didn;’t know much about but is actually quite a bustling place. Its main attraction is the Rock and Roll Hall of Fame museum, which is huge and contains tonnes of memorabilia and information about bands and singers who’ve been inducted into the Rock and Roll Hall of Fame – the Beatles, Rolling Stones, the Who, Fleetwood Mac, Michael Jackson, Stevie Wonder, etc. There was loads to look at, watch and read so we spent a good three hours in here without really realising – definitely worth seeing. We also visited the Science Museum, which wasn’t massive but had a NASA exhibition (a large number of astronauts, including Neil Armstrong, are from Ohio) and a biomedicine exhibition that was also intersting. A floor up, there were a number of ‘hands-on’ Sciencey experiments, probably designed more for kids but kept us busy for a long while! Annoyingly Kirsty beat me by 1/100th of a second on the reaction timer, which I wasn’t very happy about!

END_OF_DOCUMENT_TOKEN_TO_BE_REPLACED 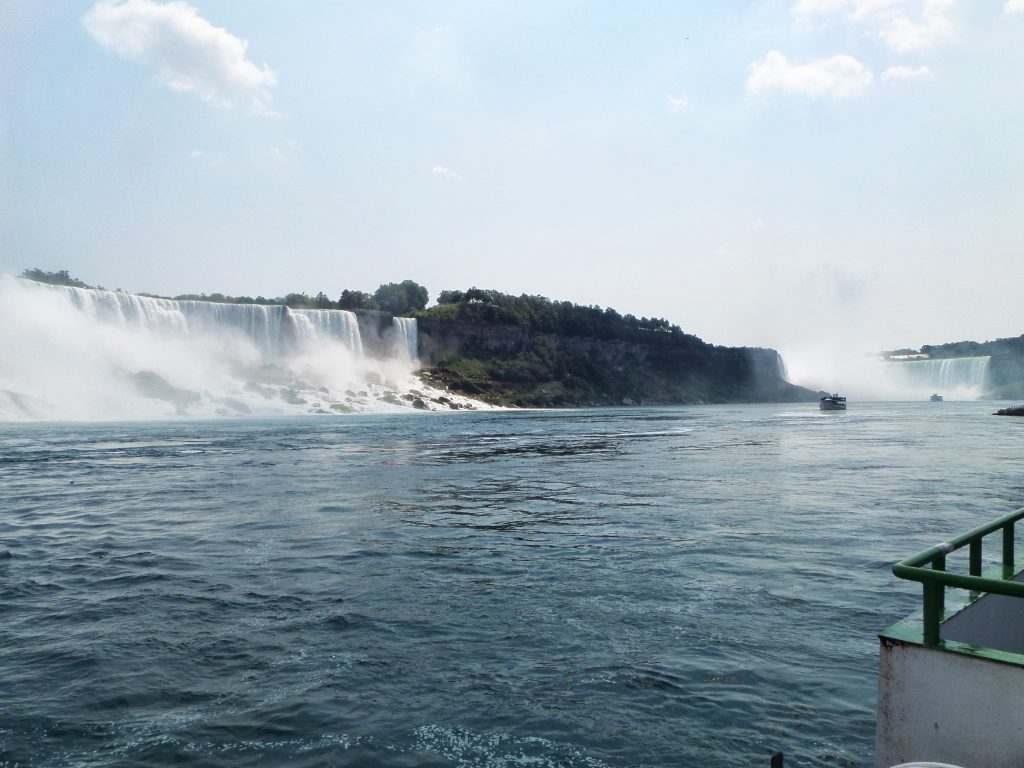 Visiting Niagara Falls was a massive item ticked off my “to see” list, and they really are every bit as spectacular as you imagine. There are photo opportunities galore but no photo can really do them justice, they really do have to be seen. We were advised to visit the falls on the Canadian side, since this grants the best view of the so-called ‘Horseshoe Falls’ or Canadian falls, and this was definitely the right thing to do. On Tuesday, we took the Maid of the Mist, a boat tour that has been running for decades that gets up nice and close to both sets of falls. You get soaked by the mist of the falls, but they do give you a complimentary poncho so it’s not so bad. It is tricky to get many photos though when being sprayed with water!